Well, not for this chick. Not this month. Again.

When it comes to checking for OV, I’m really… let’s say, fastidious. I temp each and every morning at the exact same time. I love nothing more than a good session of sitting down to analyze my charts (man has my idea of a good time changed since my 20s!). I like being able to see progress mapped out in front if me every month. In a trial like IF, any amount of feeling proactive helps.

Back when things were “normal,” I’d begin using OPKs on CD 11 or 12; between CD12 and CD15 I’d usually get a positive result. I’d always test one extra day afterward, just to see whether I’d get another positive. Then I’d stop testing for the month. Like clockwork and just like it should, my temp would spike one to two days after a positive result. It was all very non-exciting and routine, but, what can I say? Seeing that smiley face and knowing that things were working as they should made (and makes) me happy.

And, of course, I lived to share the results with DH. It wasn’t unusual for him to get texts like these from me: 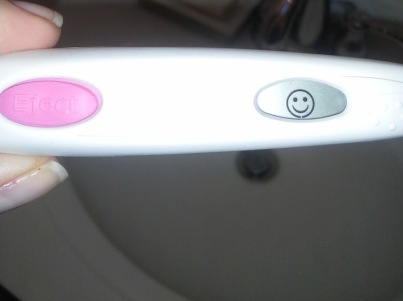 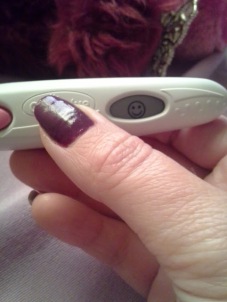 I haven’t used any OPKs since August 2015. There was simply no reason to. After my last AF, though, I happily jumped back on the bandwagon. I hadn’t POAS —on any sticks—in months and was starting to get the itch. Like an addict.

Immediately after AF ended my temp dipped super low. Not too unusual. But at the same time I was getting CM; this was totally puzzling, cause CM should not happen right after AF ends. My temp never spiked after the CM went away. Weird.

On CD11 I began using both Clear Blue Digital and Wondfo.  Day after day after day my tests came up negative. Even using both brands (more on that later), there was definitely no LH surge. Even so, my temp spiked at CD13, just like it normally would.

The cycle drew to a close and I knew I had not OV’ed this month. In fact, I don’t think I’ve ovulated at all since the m/c. I’m currently on my fifth period in eight weeks, which must be some kind of world record. Periods that close together just don’t leave enough time for the OV process to happen.

It took until age 28 for my cycles to level out to a nice, predicable pattern. We’ve been TTC since around then, and I’ve relied heavily on those predictable cycles in that time. So you can imagine how much my cycle still being all jacked up following the m/c has me super frustrated. And sad. What the heck, guys? How long does this stuff take?

I desperately want to get back to normal. It can’t happen soon enough. I sure miss those smiley faces. I miss the normality of my routine. I miss that “mundane-ness” of having a regular cycle and OV, no matter how much I might have once complained about those periods. Most of all, I miss knowing that I even have a shot at a BFP.

Navigating the infertility waters and encouraging other mamas-in-waiting along the way. View all posts by Marixsa 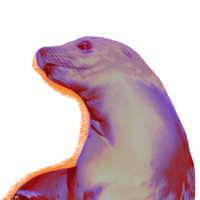 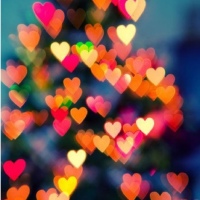 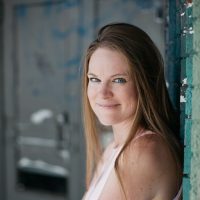 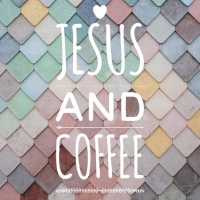 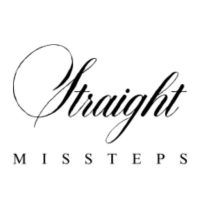 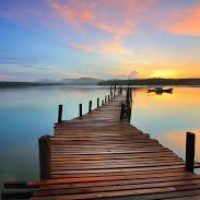 A web series for the childfree community.

Be your best self

The WORD: Read it. Write it. Study it. Pray it.

Learning to Embrace the Storms of Life

Feed your body, nurture your mind, nourish your soul